I’ve decided to assign all the game-related posts here with the label of ludo. The word ludo is likely related to the words, luden and lusory that you can learn more about from my first-games related post in this series. 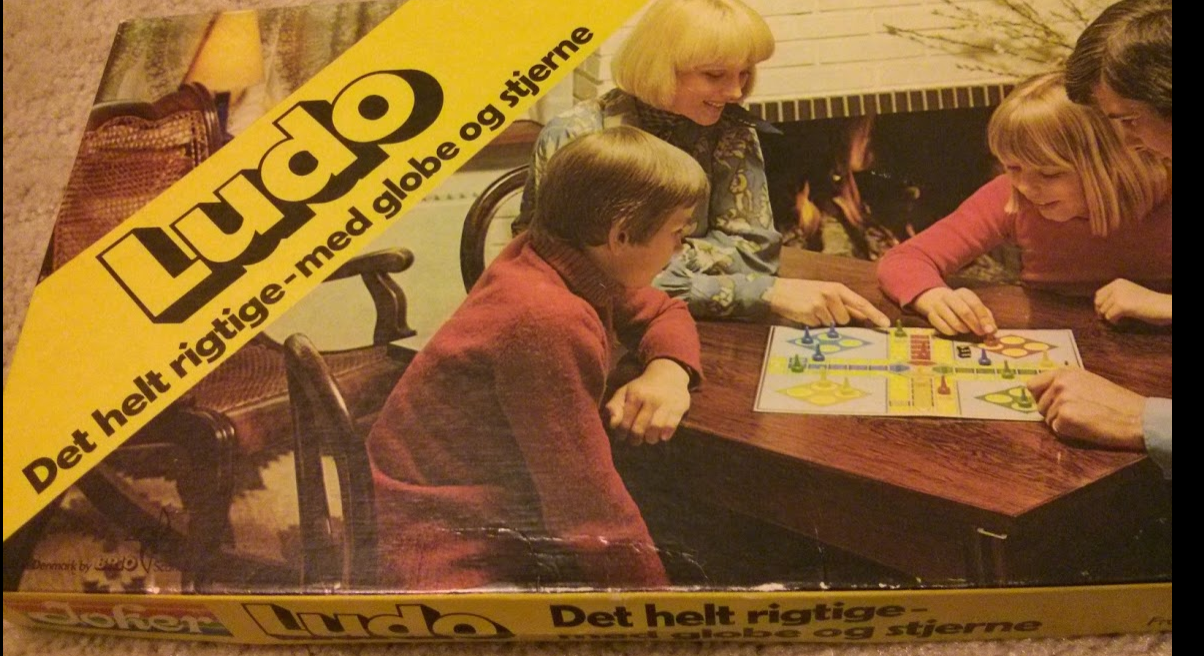 Ludo is the name the Danes call the game that Canadians would call Sorry… unless those Canadians were The Dream Warriors, and in that case they would call it Luuuuuudi… lulululu luuuuudi…

Speaking of previous posts, remember when I told you that The Game of the Goose was one of the world’s first board games? Evidently, a thousand years before its known existence, Indians were playing something very similar called Pachisi.

Now Ludo or The Game of the Goose are not very good examples of games that can be used for educational purposes. They are not even particularly interesting games. The only people who like to play these Candyland-like racing games are small children. My theory is that they like it only because they haven’t figured out that no amount of magical thinking is going to change the outcome of the game once it starts. The cards or the dice determines who wins and who loses and there is no way for a parent to (legally) intervene if it is apparent that said small child is not emotionally able to handle losing.

(This is why we buy Hoot Owl Hoot! for our friends’ small children instead of Candyland).

“It’s easier to look at it as what is not an interesting decision,” says the legendary creator of Civilization. If a player always chooses the first from among a set of three choices, it’s probably not an interesting choice; nor is a random selection…

… Interesting decisions are persistent and affect the game for a certain amount of time, as long as the player has enough information to make the decision – when early choices can ruin the game experience down the road, developers need to present them in a fashion appropriate to that…

Systems that allow for branching can be quite powerful. They form the fundamental mechanic behind simple quizzes: if you choose the right answer, you are awarded a point and can move to the next question in the series; and if you choose incorrectly, you are given an opportunity to try again, or to proceed to the next scenario but just without a score.

Quizzes – built from branching scenarios – can be a useful and powerful means to help the reader recall with what have just been read as well as provide formative assessment on their current understanding.

Branching systems also make possible the genre of games/writing called IF or Interactive Fiction. I have played several IF games and I believe they exist as this wonderful space in and between game and story and they expand the way we think about and appreciate text in games.

I know that there have been a number of librarians who have created library-related educational experiences using Twine, one of the most accessible IF systems. I hope to join their ranks shortly. It’s time to level up.

I just need to choose to do so.